Constant is proud to integrate certifications that allow it to position the company and its organization on international markets and thereby offer a wide range of products that meet market needs. 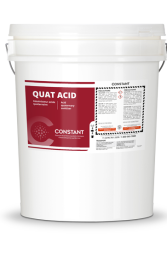 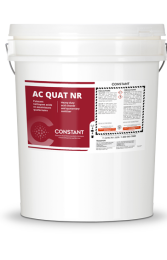 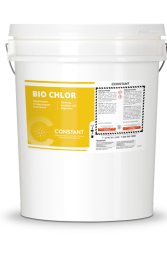 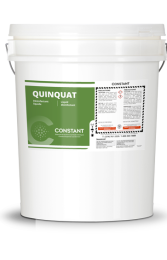 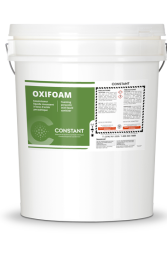 Let our Experts Solve Your Problems.

For more information on our products and services, please contact us.

Please check your email for the reset link